Once relegated to the likes of wealthy holidaymakers staying in luxury resorts and having little interaction with the locals, Cuba is now becoming more and more accessible to the intrepid budget explorer. Booking the flights might be straightforward, but what else should a backpacker know before embarking on a trip to this intriguing country? 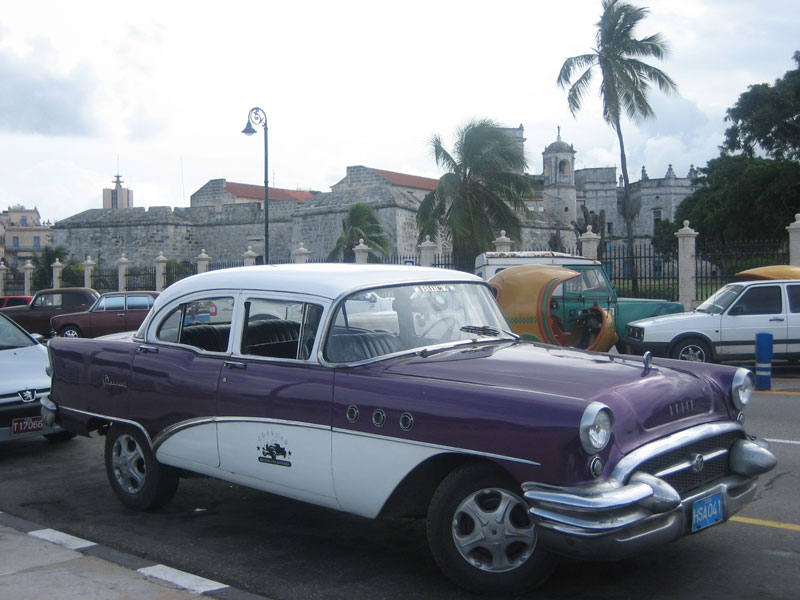 Check before you fly: most nationalities will need one (approximately $25 for 30 days) and while it can be bought when arriving in Cuba, many airlines will not let you board without it, so it’s best to arrange beforehand.

It’s a little confusing with the double currency and various exchange rates. Take as much cash as you can, and only non-US Visa debit or credit cards. Most main currencies are accepted at banks and money exchanges, but US$ will incur 10% extra in fees. Change into CUC (Cuban convertible pesos) which is what you’ll mainly be using as a tourist, and when buying street food or other cheap items, you’ll likely get a bit of change in CUP (Cuban pesos, also known as moneda nacional). It’s useful to have a little of both.

The easiest and cheapest way to get around is by bus. Viazul has a good network where you’ll travel for about $4 an hour. Astro is a cheaper local option not meant for tourists, but possible if you speak a little Spanish. There is also a rickety, old, and very unreliable train network which can be fun, if a little slow and uncomfortable.

Hotels are usually way over a backpacker’s budget and hostels are few and far between. Casas particulares are the way to go; not only cheap, but you’ll be staying in a real Cuban family home, and many will include breakfast and dinner so you can sample some traditional cuisine.

The main risks of travelling in a poor country with a very low average wage (around $20 a month) are petty theft and pick pocketing. Also everyone will try to sell you something, but this is just a minor annoyance you’ll get used to. Men will frequently hiss and holler at female travellers but they won’t go any further than this. All in all, it’s a safe country to travel in.

Avoid peak (more expensive) times around Christmas, Easter, July and August. The months of November to April are the driest and coolest, and try to avoid the hurricanes which are most frequent in September and October.

Spanish is spoken and not a great deal of English, so brush up a little or bring a phrase book: you’ll appreciate it when booking bus tickets and the like. It’ll also be useful for dinner time chats at your casa particular, otherwise expect some rather awkward silences.

As a relatively small country, Cuba’s iconic capital city, stunning beaches, rugged mountains and tobacco-covered hills can easily be travelled in a month or less. However while relishing the sights, engaging in the culture, and enjoying a little beach and mojito time, most backpackers will no doubt wish they had longer in this beautiful and unique country.

2 responses to “A Beginner’s Guide to Backpacking in Cuba”