Trinidad has been declared a UNESCO world heritage site and as you admire the buildings which surround the Plaza Mayor you’ll understand why. The pastel coloured houses sitting precariously on the uneven cobblestones rarely have glass windows but instead decorated grills or wooden slats. It’s pretty much exactly how it would have looked a couple of hundred years ago. 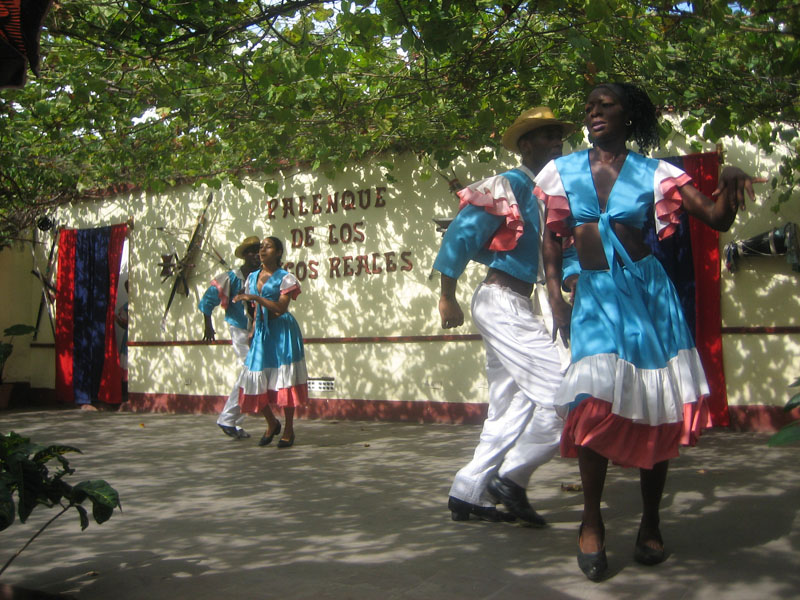 San Francisco de Asis is probably the most famous, featuring on many a postcard, but a little further afield you’ll find the faded looking Santisima Trinidad Church. The lavish Palacio Brunet and the neoclassical Palacio Cantero show off how rich the area used to be thanks to the nearby sugar production.

There should be one to cater to every taste with an eclectic variety including the Architecture Museum, Romance Museum, National Museum, Municipal Museum, Archaeology Museum, and Historic Museum, plus several more!

You can browse through the many indigenous craft stalls or buy a work of art at the Galleria de Arte or the Galeria Pincelada Colonial. Trinidad offers not only the usual tourist tat, but some much more interesting souvenirs also. At the Cafe del Alfarero the family has been making beautiful pottery pieces since the 19th century.

This national park is a stunning natural paradise which hikers will love to explore. There are many beautiful waterfalls to visit which will also serve the purpose of a quick cooling dip. Leave early and head to the Tourist Information point where you can choose from several nice trails and take a map of the park. It can get chilly so bring warm clothes and plenty of food and drink.

Plenty of trails are available including through the forests, and to the waterfalls of the Topes de Collantes. There are a few different places to rent horses so you may want to check beforehand and let them know if you’re a beginner rider. When we were given our horses, our guide told us ‘these horse they like gallop!’ so it was a good thing we knew how to ride, as he was certainly right!

The nearby peninsula has a fantastic beach and the best way to get there is to hire some bikes for the day. Bring some bug spray as sand flies can be an annoyance. The long stretch is beautiful and was completely deserted when we went there. We gave a security guard a few pesos to watch our bikes.

The nearby sugar valley provides an insight to Cuba’s past in sugar manufacturing. It’s like a huge museum of sugar production and you can see over 75 old sugar mills, plantations and barracks which were used at their peak in the 19th century with over 11,000 slaves put to work. It can be best seen from the mirador (view point).

Walk up the hill for stunning views of the town where you can really appreciate the architecture and colourful streets. We stopped at the old Ermita de Nuestra Señora de la Candelaria de la Popa on the way and then it’s only about another 20 minutes from there. On a clear day you can see all the way to the peninsula.

While wandering around town in the evenings there are plenty of opportunities to enjoy a beer while watching some dancing taking place, or even joining in yourself. Try Casa de la Musica or Casa de la Trova for authentic Cuban dancing and lots of fun, but there are many options. We found a little place by one of the squares that looked as if it was someone’s living room. It probably was!

On the way up to the Cerro de la Vigia you’ll see a gated entrance leading down into a cave. At night the gate will open to an extensive series of caves holding a huge nightclub. It’s a fantastic venue and drinks are cheap. Expect drunkenness, being dragged up to dance, and rather a lot of prostitutes.

Top 10 Attractions in Havana for Backpackers