A Jaunt around Hemingway’s Havana Haunts

By Jordana Manchester, published on Sep 26, 2013
Tweet
Pin It 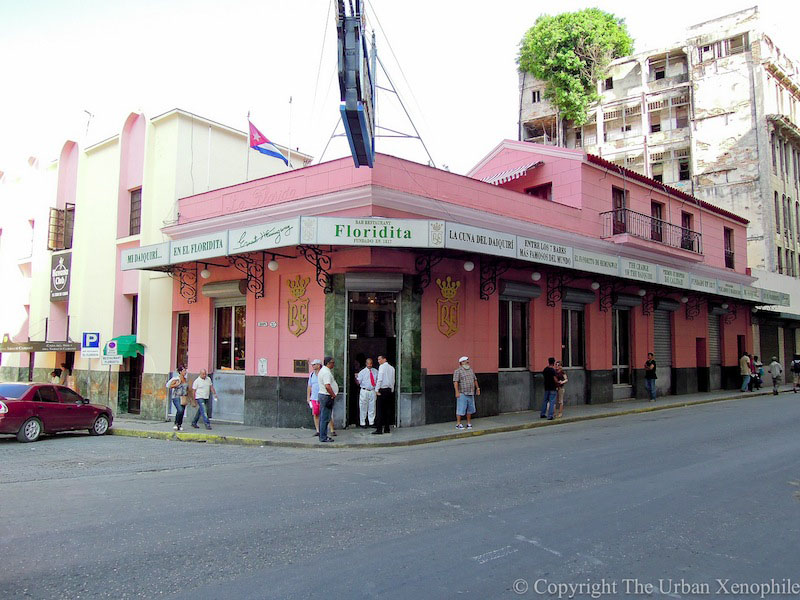 There is something to be said about Hemingway’s quips about travel. He always said, ‘never go on trips with anyone you don’t love’. He may have been on to something there. Ernest Hemingway was a great many things; A philanderer, a lover of drink, a Pulitzer Prize winner, noted for his love for debauchery and of course, his mastery of the English language. But above all, he was a wanderer, a nomad of sorts, whose life was punctuated with a moments settlement in some incredibly beautiful places. The American author made his distinctive mark on far-off locales like Italy, Paris and Kenya, but it was his love affair with Key West and Havana that is the most memorable. Hemingway and his journalist wife, Martha Gelhorn, bought a large house outside of Havana in 1940. The pair lovingly named their abode “Finca Vigia”, or Lookout Farm. For the next decade, Hemingway became a fixture on the Havana landscape. The city is dotted with Hemingway haunts, and if eccentric American novelists are your thing, come wander the unofficial Hemingway Trail. 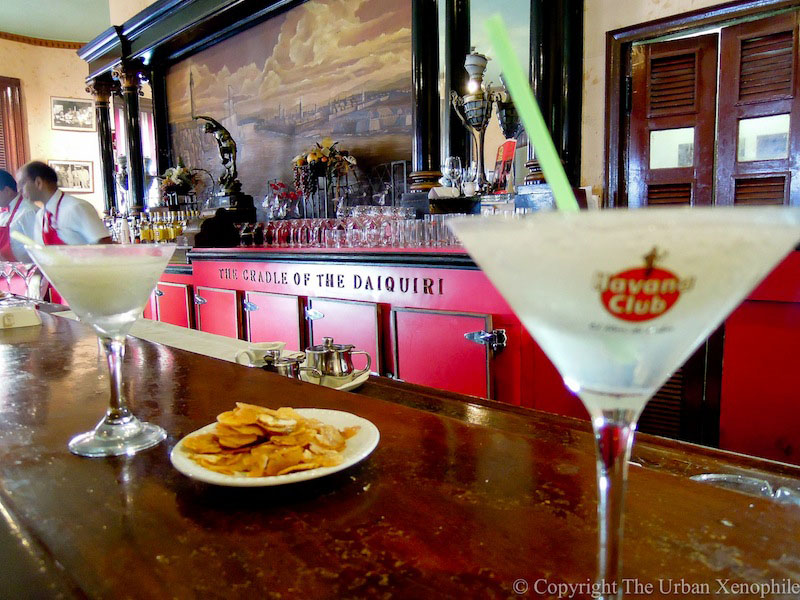 Get in the ‘Hemingway’ spirit by first cooling your heels at the famed Bodeguita del Medio Bar. Located on a nondescript street near Plaze de Catedral, the Bodeguita is ground zero for the mojito, and if you’re here during peak season, be prepared to to fight a small crowd of camera-wielding tourists. When you do make it inside, take note of all the fabulous Hemingway memorabilia, and if you make nice with the bartenders, they’ll mix you up a classic mojito..with a twist (wink!). Be prepared to pay, the drinks aren’t New York expensive, but they’re not Mexico cheap either.

Once you’ve settled up with the jovial bartenders (don’t forget to tip!), head out the door and take a 15 minute stroll down to El Flordita Bar & Restaurant, arguably Hemingway’s most beloved eateries. The quirky novelist spent many a balmy afternoon dining in and sipping daiquiris. Naturally, El Flordita is a draw for tourists, but of the several occasions I’ve dropped by, it hasn’t been nearly as busy as Bodeguita. The last time I was in town, I was fortunate enough to catch a heart stopping flamenco performance.

And if you still haven’t had your Hemingway fill, take a ten minute wander down from El Floridita to Plaza de Armas. Here you’ll find the Ambos Mundo Hotel, a quaint little establishment that was Hemingway’s bachelor bad before he and Martha bought Finca Vigia. The hotel is open for guests, and if you are a writer desperately in search of your muse, peek in on room 511 where Hemingway wrote For Whom the Bell Tolls. The generous proceeds from this novel were what he used to purchase Finca Vigia.

As Hemingway once wrote, “My aim is to put down on paper what I see and what I feel in the best and simplest way.” Hemingway’s love for Cuba was anything but simple. It was long, deep, and complicated. To walk in Hemingway’s footsteps is to see Havana through the eyes of one of the world’s most iconic wordsmiths.