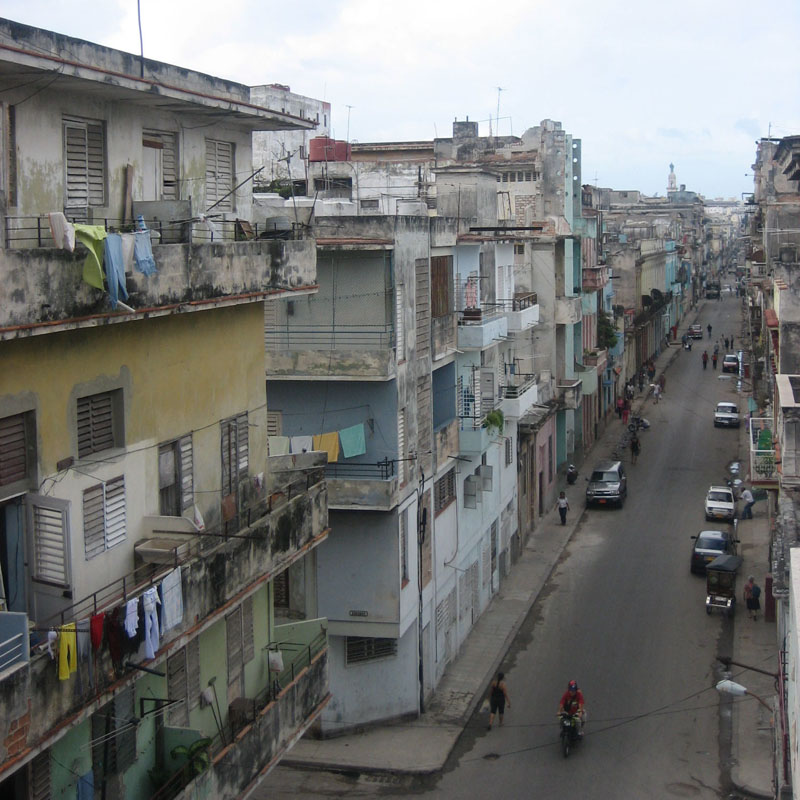 If you choose to move to Cuba either for work or study, there are few things you may not have initially thought about but will want to mull over. Cuba is an amazing country but extended time spent there can get frustrating if you don’t know what you’re letting yourself in for. Following are some reasons why your Cuba life may not be quite as idyllic as you imagined.

Jobs for foreigners are few and far between in Cuba so you may find it difficult to find something. Working for a foreign company with a subsidiary in Cuba is a possibility but these jobs are still controlled by the state and the pay will be extremely low. Teaching English is also an option, as well as journalism.

All three may be unavailable at any given time which can get incredibly annoying, especially when trying to work or get ready for work. Keep a spare bucket of water filled up for emergency showering and flushing and don’t expect to be chatting online with your friends nonstop like you might be able to at home.

Traipsing around several shops in search of a particular article of clothing, piece of food, or toiletry item will often turn out to be a fruitless undertaking. You’ll have to get used to making do like the locals, and buying what you can when you can and from a variety of different sources.

When you’re in holiday mode the all night parties on every street are part of the excitement and lure of Cuba. However, when you’re lying awake at five in the morning wondering if the pumping base is ever going to stop, you might have a slightly different attitude.

Even if you are fluent in Spanish, it may be hard to pick up the differences in the Cuban language. There is a whole dictionary worth of words and phrases you’ll hear on the street which you will never hear in other Spanish speaking countries. This could isolate you and make it difficult to communicate for at least the first month or so.

Bureaucracy – Expect nothing to be simple and everything to be at least ten times more complicated than it should be whether it’s renewing your visa, getting a work permit, or trying to buy a car. Expect the government to stick their noses into every aspect of your affairs, including carrying out unexpected housing inspections.

Lack of queuing, personal space and manners in general

You may find it charming when in shorts and a t-shirt with no care in the world during your backpacking trip, but it’s a different story when you’re on your way to work and faced with zero concept of personal space in the melting heat. Think about having to deal with these situations on a daily basis when you’re travelling to and from work, waiting to be served in a grocery store or eating at a local paladar (restaurant).

Not many other expats

Unlike other countries where there are thriving expat scenes to cater for wherever you may be originally from, there are comparatively few foreigners living in Cuba. This can lead to loneliness and feeling homesick, especially if your Spanish isn’t up to scratch. Of course the idea is to try and blend in and get to know the locals anyway, so this can be looked at as both a pro and a con.

No matter how long you live in Cuba for, you’ll probably never be accepted as a ‘local’. Jineteros will still try their luck with you and you’ll get swindled at the market if you’re not careful. You’ll sometimes be viewed of suspiciously, or otherwise as a typical wealthy tourist they are used to encountering.

If you’re prepared for all of the above, then you’ll have a better attitude towards living or staying for an extended period of time in Cuba. Of course it’s a beautiful country and if you can lose some of your ingrained Western expectations and ways of life, then you should be able to still have a great time!